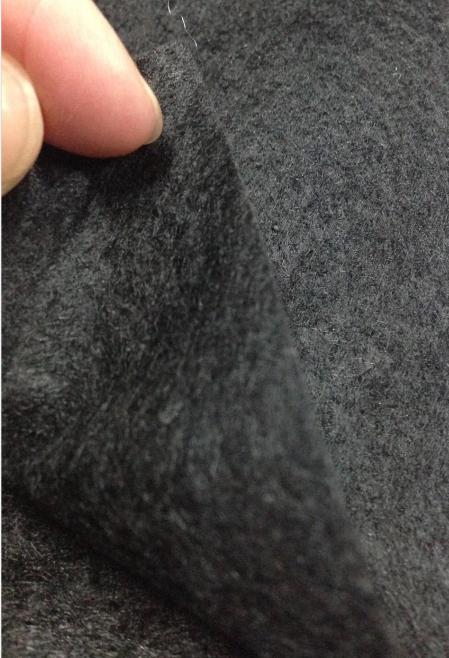 Geotextile composites have been introduced and products such as geogrids and meshes have been developed. Geotextiles are durable, and are able to soften a fall if someone falls down. Overall, these materials are referred to as geosynthetics and each configuration—geonets, geosynthetic clay liners, geogrids, geotextile tubes, and others—can yield benefits in geotechnical and environmental engineering design.

With geotextile fabrics being used so commonly on today’s active jobsites, it is hard to believe that this technology did not even exist just eight decades ago. This technology is commonly used to separate soil layers, and has turned into a multi-billion dollar industry.

Geotextiles were originally intended to be an alternative to granular soil filters. The original, and still sometimes used, term for geotextiles is filter fabrics. Work originally began in the 1950s with R.J. Barrett using geotextiles behind precast concrete seawalls, under precast concrete erosion control blocks, beneath large stone riprap, and in other erosion control situations. He used different styles of woven monofilament fabrics, all characterized by a relatively high percentage open area (varying from 6 to 30%). He discussed the need for both adequate permeability and soil retention, along with adequate fabric strength and proper elongation and set the tone for geotextile use in filtration situations.

Usually geotextiles are placed at the tension surface to strengthen the soil. Geotextiles are also used for sand dune armoring to protect upland coastal property from storm surge, wave action and flooding. A large sand-filled container (SFC) within the dune system prevents storm erosion from proceeding beyond the SFC. Using a sloped unit rather than a single tube eliminates damaging scour.

Geotextiles have been used to protect the fossil hominid footprints of Laetoli in Tanzania from erosion, rain, and tree roots. 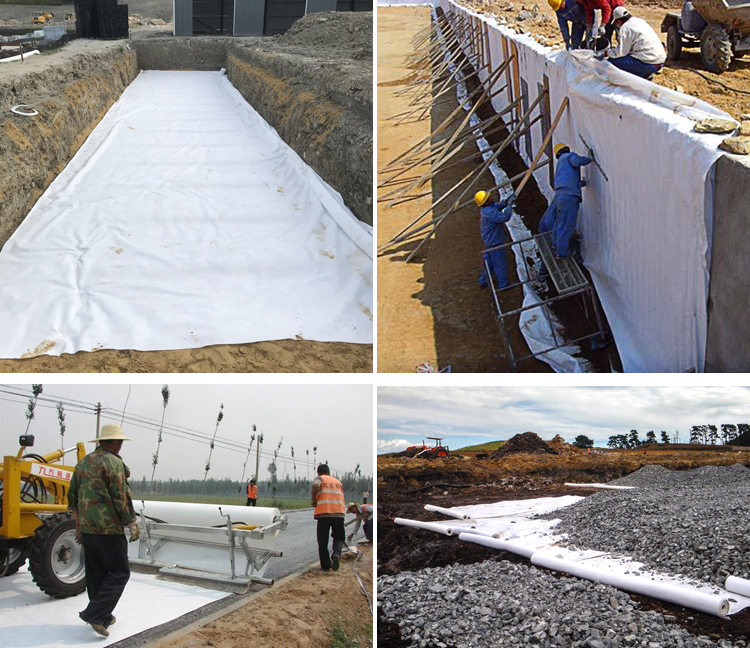